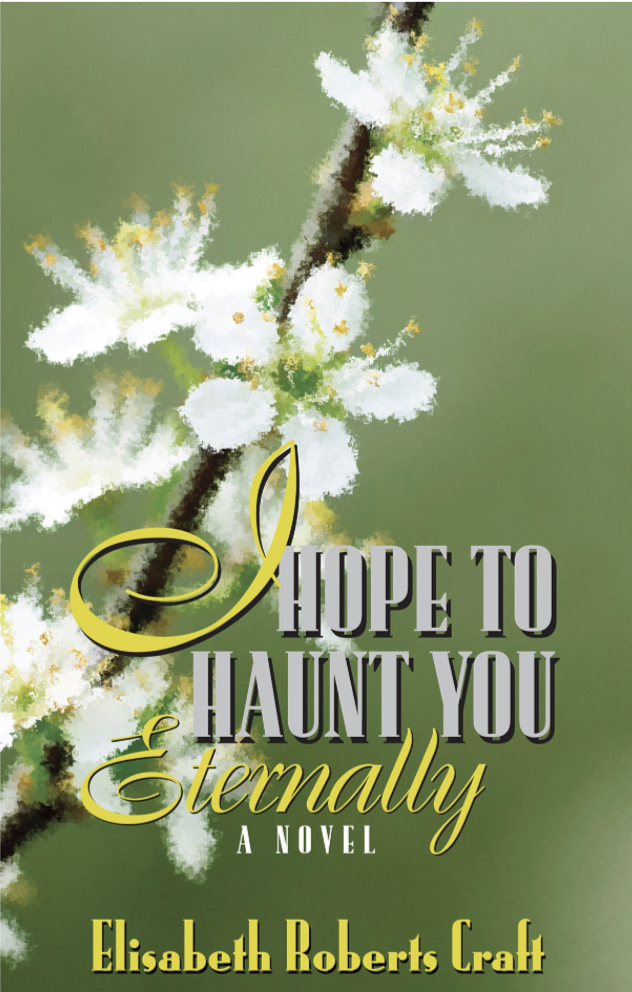 For Arabella Robbins, now in her eighties, it has been a life well-lived. Retired from an exciting and successful career, she now fills her days doing volunteer work, socializing and observing the comings and goings of her apartment building neighbors. But when a casual conversation with a young woman living down the hall drifts to the subject of relationships, Arabella finds herself remembering her own past and the story of the great love of her life…

In 1958, Arabella is already on her way to becoming a highly accomplished court reporter. While on assignment in Virginia, she meets Hank Martz, a chemical engineer working with the government. Intelligent, generous, and utterly charming, Hank is unlike any man Arabella has ever known. The attraction is instant and all-consuming. Although she has only known him for a few short days, Arabella already understands that this is the man she is going to marry.

Hank seems just as taken with Arabella, but feels compelled to warn her that his job is top-secret and often dangerous. Arabella must adjust to his comings and goings. At first, it is easy and even exiting, but what exactly is Hank involved in? His letters come from all over the country and contain cryptic messages about hospitalization and strange ailments. He can’t tell her exactly where he will be going or when he will return if he will return at all. Not one to remain idle, Arabella throws herself into her career, but even with her busy schedule of travel and prestigious conferences, she can’t get Hank out of her mind nor stop searching for the truth behind his mysterious absences.