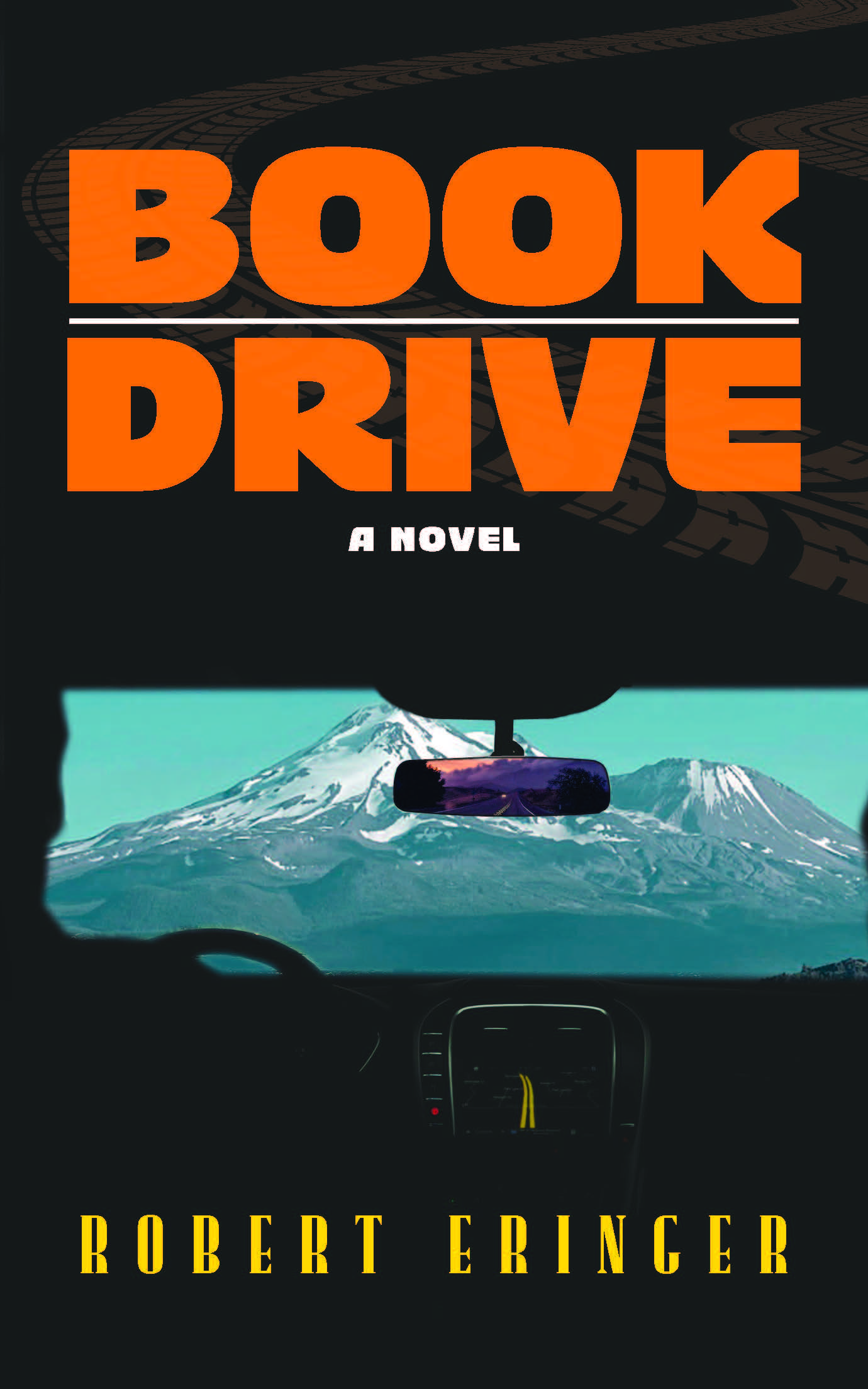 A once best-selling novelist, arrogant and self-centered, is forced by his publishing contract to publicize his new work, starting with a one-week book tour along the West Coast.

Christopher Lathom was a young man when his first book, universally hailed as a masterpiece, first appeared. It was so successful, in fact, that he has been living off the royalties for the past thirty years until eventually he was forced to sell of his own papers to survive and write.

Now he is largely forgotten. Living in a coastal town in California, he has become somewhat of a recluse, hanging out in coffee shops and bars; not quite rejecting the world, but having no real use for it either.

Finally, with the help of a substantial advance, Lathom has completed his second novel. He is quite confident that the public will think it worth the wait and he will again be the toast of the literary world.

Leery of both bookstores and fans, Lathom is steadfast in his refusal to take the publicity journey laid out for him. But events beyond anyone’s control ultimately render going on a road trip a better idea than staying put.

The author is assigned a young, studious media escort to drive him up and down the west coast of the USA. It will soon become the book tour from hell.

Poor attendance and a series of screw-ups render the writer—already petrified to be outside his ritual comforts—humiliated and desolate.  This is exacerbated by an unexpected frivolous lawsuit brought against him by an unscrupulous serial litigant.

They are joined along the way by Jasmine, the niece of an executive from Lathom’s publisher. She seems wise beyond her years, but to Lathom she is just one more indignity that he must endure.

As the disastrous, often comical, odyssey continues, the author is convinced he cannot continue the tour—or his life.

He is at his wit’s end, but is soon to realize that the path to personal redemption is offered by his two young companions, if he can accept it and overcome his fears and regrets.

Jasmine suggests a mystical path, combined with a more spiritual approach to living.

The media escort hopes to become a writer and turns to Lathom to give him direction. But when he inadvertently reveals a secret of his own, it is Lathom who must contemplate a way forward.

This is a road-trip of unrelenting conflict and surprising twists and turns. Can the novelist Christopher Lathom become the hero of his own story or is he just a remnant of past glory?